L'Incoronazione di Poppea is probably the first opera with a historical theme. However the political content ultimately takes second place and the work is essentially a depiction of a love which is all the more sublime and pure because it unites characters tarnished by evil and infamy, as recounted in the ancient Chronicles of Tacitus. Although this last opera by the Master of Cremona symbolises the birth of modern opera by inventing a new form of theatricality, it also innovates with bold rhythms, harmonies and vocals which intensify the dramatic impact. A reduced orchestra gives pride of place to singing, and the articulation of passion is made strikingly real by the luminous quality of the exposed voices.

Twenty-five years after first bringing it to the stage, Christophe Rousset refamiliarises himself with Monteverdi’s masterpiece with a top-flight cast led by the pairing of Anne-Catherine Gillet (Poppaea) and Marie-Nicole Lemieux (Nero). We shiver in anticipation of their closing “pur ti miro”. This elegant multifaceted gem will be staged by Stephen Langridge, who directed a refined Theodora at the Théâtre a few seasons ago, and has recently been appointed artistic director of the Glyndebourne Festival in addition to his duties at the Gothenburg Opera House. 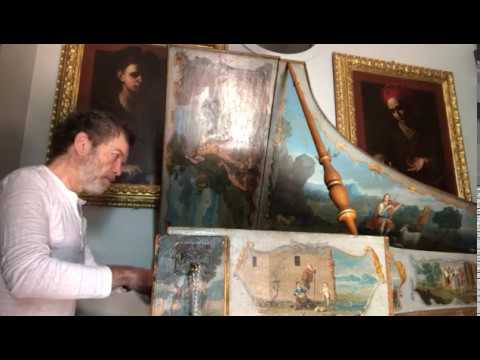 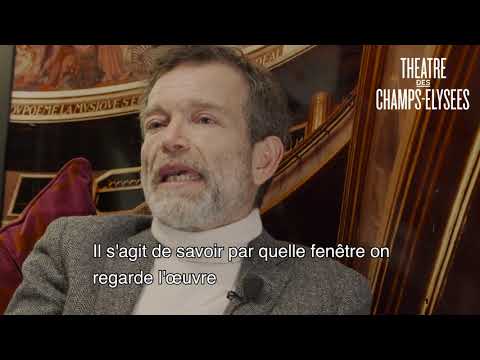