She opened the symphony season with Schumann’s Concerto for Piano with the St Petersburg Philharmonic and Yuri Temirkanov, and makes a return as a solist on this Sunday morning to compare and contrast two of the great names of the early 20th century, French composer Maurice Ravel and the Russian Igor Stravinsky. This Italian pianist, who won the public prize in the Van Cliburn International Piano Competition at the tender age of twenty, enjoys sharing her favourite repertoire, including Miroirs by Ravel, which occupies a special place in her career.

Unnumbered seating
Under 9 : Free ticket to collect at the control desk on the morning of the concert
Coréalisation Jeanine Roze Production / Théâtre des Champs-Elysées 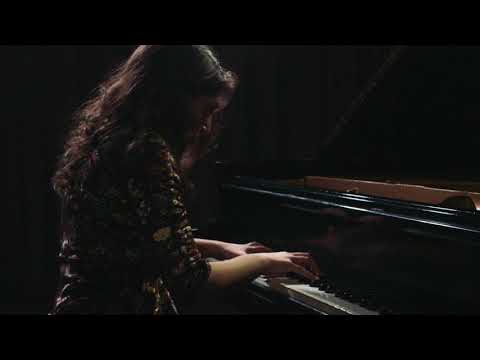