At first glance, the link between Beethoven and Indian music may appear tenuous, but several sources confirm that the musician did in fact take an interest in the art and culture of the Far East which was beginning to filter through to Europe. Furthermore, Beethoven’s acquaintances included the renowned Austrian scholar and translator of oriental languages Joseph von Hammer-Purgstall, who probably introduced him to this culture. French pianist Shani Diluka has chosen this East-West connection as the theme for her programme and she will be joined by two Indian musicians on this varied journey. After the meditative Moonlight Sonata of opus 27, they will segue into improvisations in the raga style, a type of Indian music characterised by modal variations, before returning to the Appassionata, the peak of Beethoven’s virtuosity.

Unnumbered seating
Under 9 : Free ticket to collect at the control desk on the morning of the concert
Coréalisation Jeanine Roze Production / Théâtre des Champs-Elysées 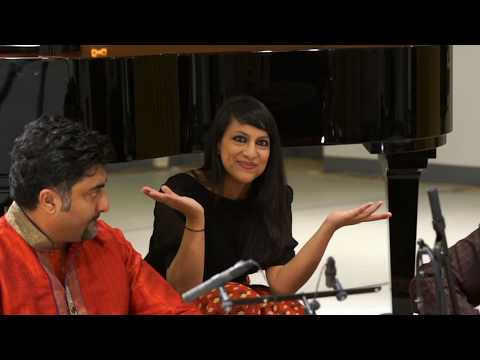