Donizetti’s love of British history is well documented in what is traditionally known as his Tudor trilogy (Anna Bolena, Maria Stuarda and Roberto Devereux). Despite the liberties he takes with historical fact, his dramatic and vocal treatment of Queen Elisabetta in Devereux, the final instalment of the trilogy, is commensurate with her impressive status. She is no longer the submissive character of Maria Stuarda, but makes her personality felt in every respect. In her presence, Roberto wavers between virility and vulnerability. The tragic and musical crux of the opera, and the success of the trilogy as a whole, reach their culmination in this impressive face-to-face encounter. The orchestral and vocal writing and the clarity of the libretto reveal Roberto Devereux to be one of the most passionate of the seventy or so works penned by Donizetti.

In this rarely performed bel canto gem, Maria Agresta in the title role of the queen and Francesco Demuro as Roberto will unquestionably do justice to their roles, supported by the stunning Karine Deshayes and Gabriele Viviani. Roberto Abbado will make his debut on avenue Montaigne conducting the Orchestre National de France. Lastly, David McVicar, who has directed all three works from the Tudor trilogy for the Metropolitan, has created a unique and truly beautiful scenography for Devereux, which was rapturously received by New York audiences in spring 2016. 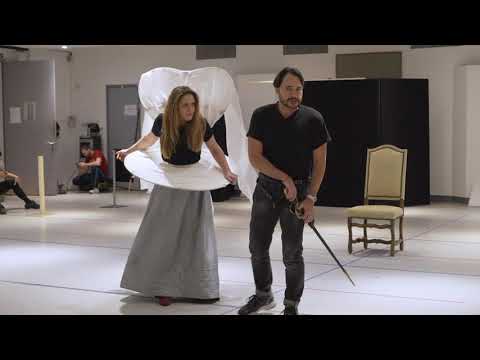 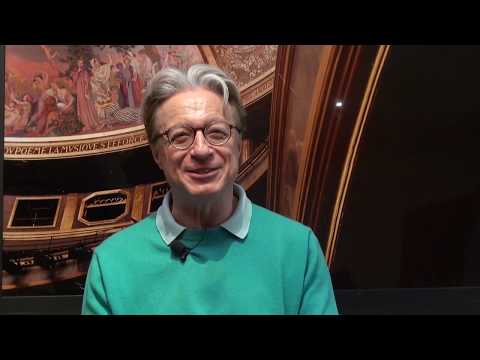 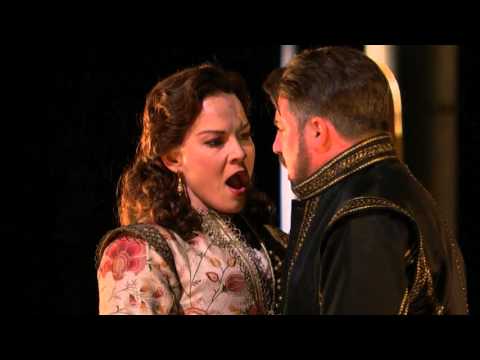